I had been using my Sony Xperia U smartphone for 18months and decided it was time for a change. I fancied a phablet style screen as my sight is not the best and frustrated with web browsing on a tiny screen. I saw this phone advertised claiming to be the cheapest quad core smart phone at sourced it cheapest from a company called Coolicool. (coolicool. com) for $78.99 with free P&P. Incidentally there was a choice of black or white. This was my first experience of ordering from an online Chinese company. The ordering process was simple and I was notified once the phone had been dispatched. I chose to use the free economy air mail service. Delivery to the UK took four weeks but I was really impressed as I hear sometimes it can take three months! 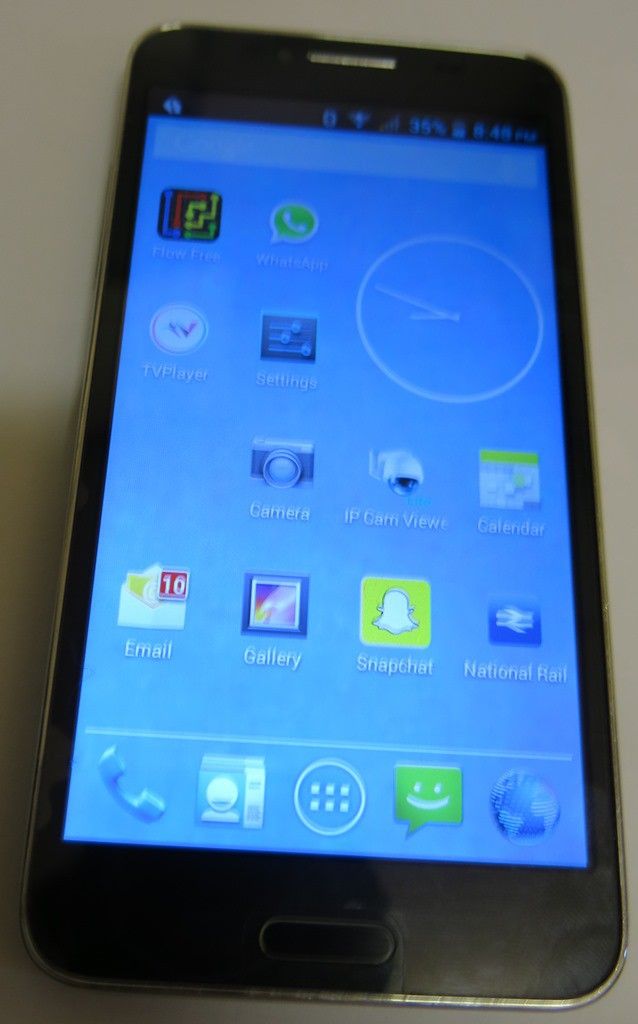 · 2.0MP Back Camera and 0.3MP Front Camera, with flashlight

The phone is nicely presented in it’s packaging. The phone appears solid and well-constructed. I particularly like the brushed metal like trim around the side. The weight feels a little heavier than my previous phone sony Sony Xperia u U phone but it is a much larger device. The phone has a jacket type case which protects the sides and rear whilst allowing the camera ,and flash and speaker to be used. In the hand it feels comfortable and a good weight. The micro USB charging socket is at the top with a 3.5mm headphone/ hand free jack. On the right hand side is a power button. The Volume buttons on the left and a microphone on the bottom. The button pushes give good feedback and feel good quality. I often tend to carry it in my shirt pocket. The back cover although plastics looks almost like leather with as it is etched, it gives good grip in the hand.


The brushed metal like surround gives the feeling of quality of the device. 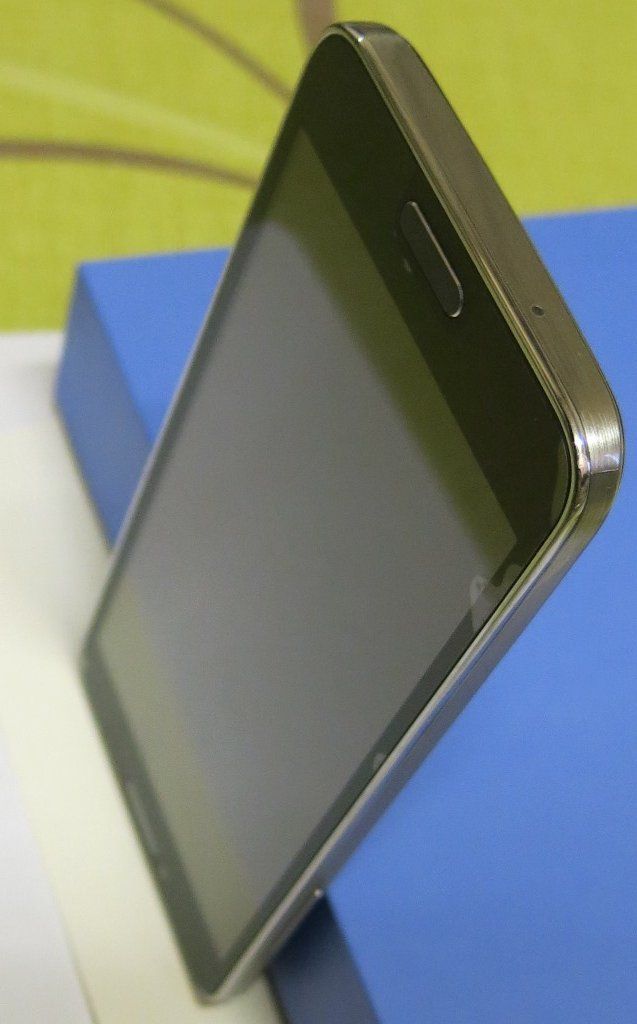 The device as a screen protector pre fitted to prevent the screen from becoming scratched and damaged. The micro USB charging / data along with the3.5mm headphone socket is at the top. 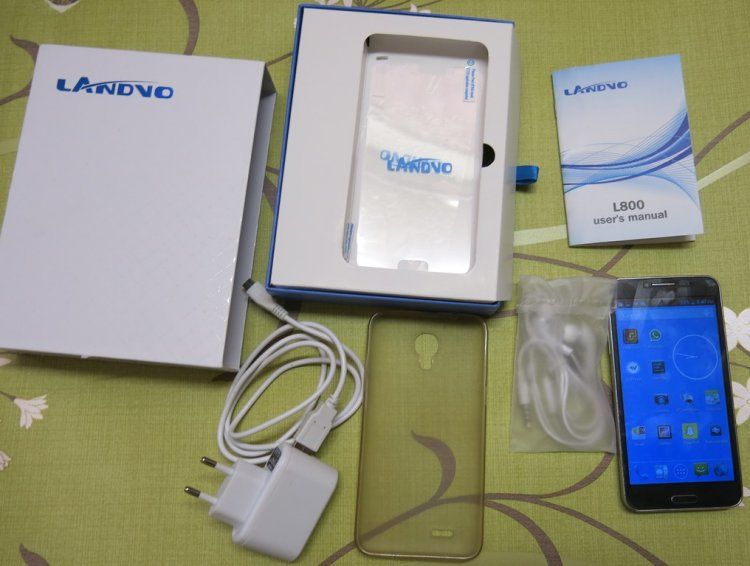 I tend to use with the TPU case fitted. It prevents the sides and rear from becoming scratched whilst the cut outs allow the camera, flash and speaker through. I find the case improves grip within the hand though will say you have to push a little hard on side buttons.


I wouldn’t normally give the instruction manual a mention as they are normally not worth reading. However I will say this guide is pretty comprehensive and well explained. With pictures too! 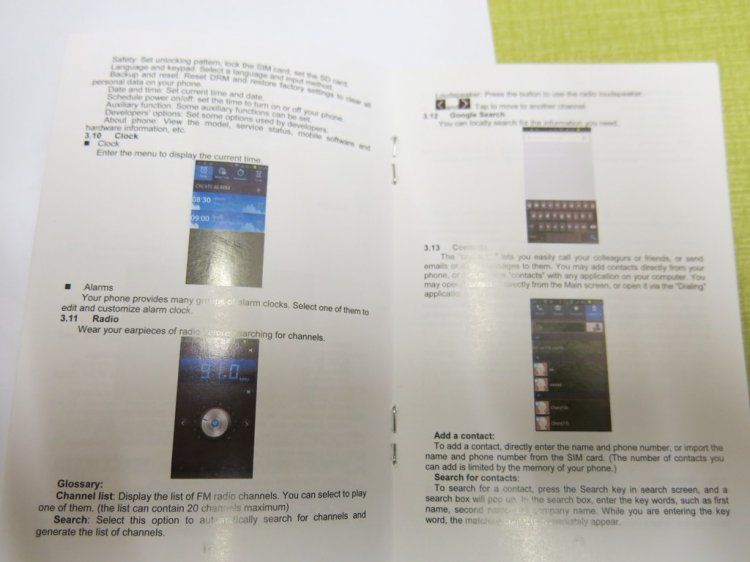 The Landvo L800 features a 5” 480 x 850 FWVGA screen. It isThe screen is bright an actually looks higher resolution than it is. In daylight outside the screen is fairly clear to read. Indoors In most conditions the the colours are bright and vibrant. The touch screen is responsive and accurate which goes in hand to say the onscreen keyboard is easy to use. You can get a good typing rate without making errors. 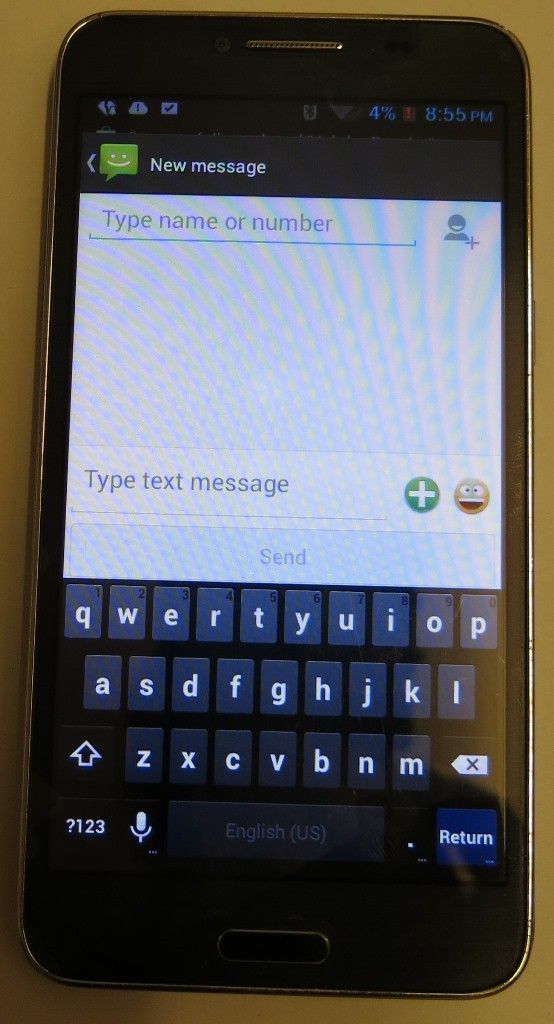 The screen has a multi-point capacitive screen useful for gestures like enlarging photos. At the bottom center is a home screen which is a little heavy to press. Either side touch buttons (back and actions menu) illuminate. 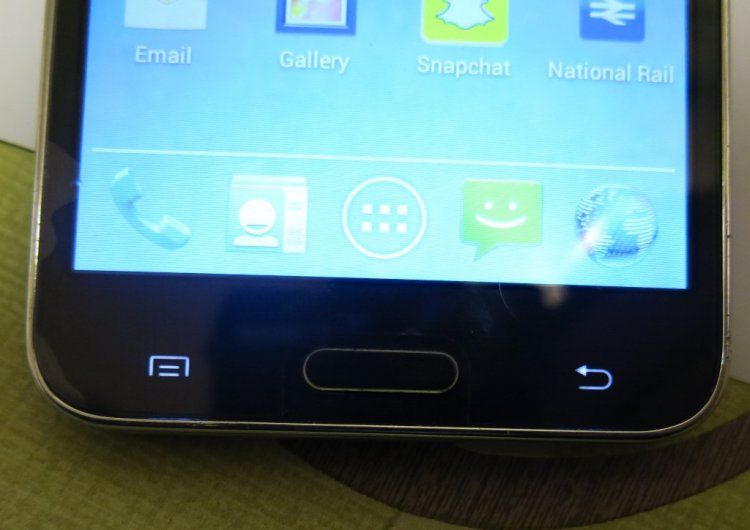 The phone has a gyro sensor s when you tilt the screen changes to portrait to landscape and vice versa. It is possible to turn this feature off within settings if you find undesirable.

The phone features a Quad core 1.3ghz CPU (MTK682) It is adequate and notably improved over previous my previous phone (Sony Xperia U).The phone comes preloaded with Android 4.2. I was particularly impressed the operating system was already rooted. Sometimes when viewing multiple webpages it can be slower to respond. I feel if the phone had a little bit more memory I could give it a rating of five out of five. Providing you don’t have too many services running in the background this phone will play graphics intensive games really well. The CPU scores a respectable Antutu Benchmark of 17262. 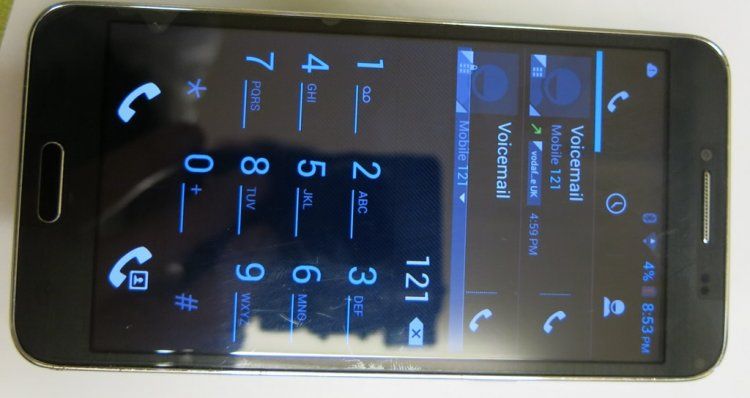 I find the GPS locks onto satellites and is fairly precise. I Google’s navigation app frequently and I cannot fault it. The large screen is displays navigation information very clearly.

This phone features dual Sim standby, this works brilliantly. It has a slot for a full and microsize sim card 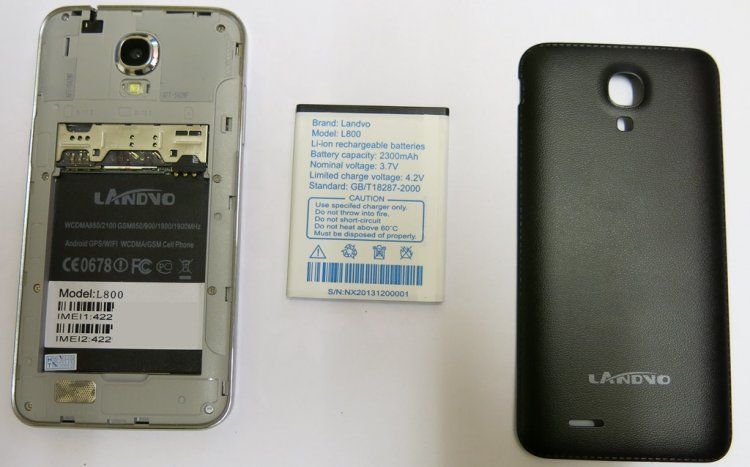 The 4gb of Rom is sufficient for most of your everyday messaging and games apps. I bought a 8gb micro sd card with the phone for photos and media. I understand the phone excepts up to 32gb which is plenty.

The Landvo L800 has two camera, The front facing is 0.3 megapixels which performed well for skype video conferencing. The rear Camera is 2 mega pixels. In good light the colours and quality is very good. You will need a steady hand for focusing and the photos take a few seconds to process. Indoors the flash helps but isn’t very bright. Focusing is low light is harder. When taking videos the quality is high and the inbuilt microphone picks up small detail. 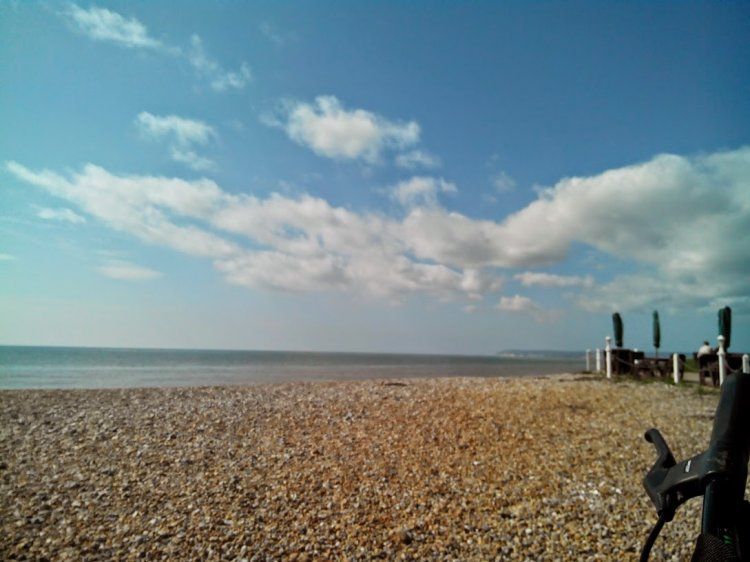 The Landvo L800 is supplied with a lithium ion 2300mah battery. I use this phone heavily every day and rely on it for phone, messaging, navigation and web browsing. I find that as long as I leave home with the phone fully charged it will last me until I go to bed.


The earpiece is acceptably loud and the speaker phone impressively loud without being distorted. Because of the loud speaker the ringer can be heard from far. I keep a spare charged battery with me just in case. These are available for less than £3 delivered! I would like it if it had a notification light for charging and if it would glow if there was a new message. You can get apps though which make the menu buttons light though . A simple workaround. The vibrate works well and you won’t fail to notice it buzz. I often use it through the hands free system in my car which works faultlessly. The Android 4.2 compliments this phone and is full of useful features including automatic on and off.

I happily use this phone every day for personal and business use. The build feels solid and high quality. The Landvo L800 offers excellent value compared to other phones of a similar price. I do feel a 1gb version would transform this in the ultimate value smartphone. I would recommend purchasing a car charger to top the battery. This is a smartphone goes everywhere with me. I would be sad if I were to lose but re assured that I could afford to purchase another. I would recommend the Landvo L800 to those looking for an amazing value phablet smartphone. 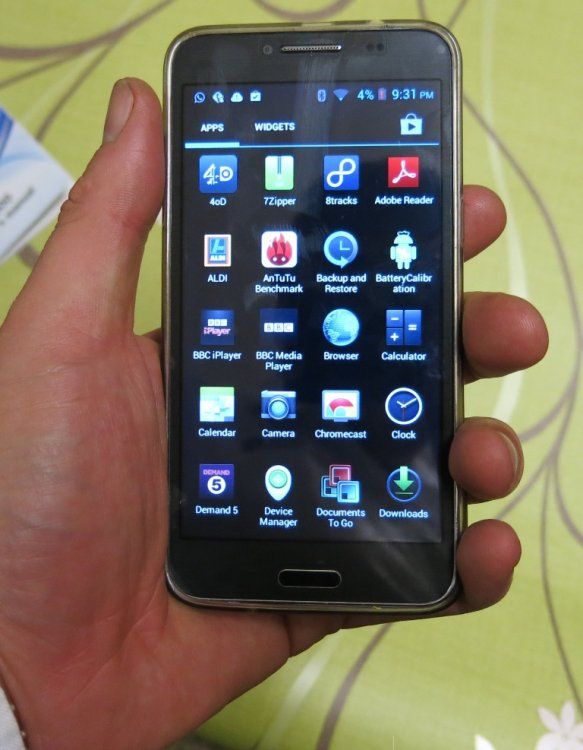 OPPO A59 rom file-stable and available