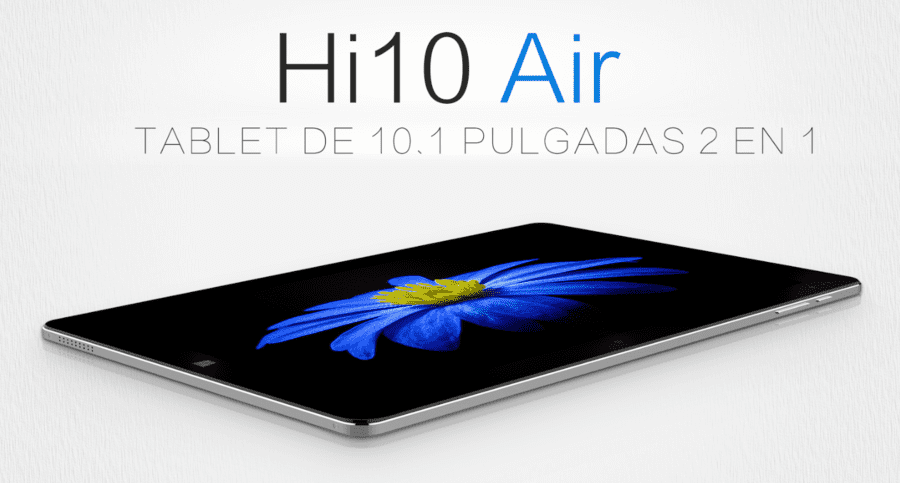 Fixing Remaining Issues
Out of the box, there are a few issues and things that do not work because they are missing drivers or similar.

Automatic Rotation
We're getting started with the most important which is rotation.

As you'll need to enter a couple commands to get automatic rotation working, start off with manually rotating the screen by opening a terminal and run the command

Note: xrandr is part of xorg-xrandr, and you will need that package for autoration to work.

There are a couple solution on how to rotate the screen out there, however I decided to go for the one with least overhead that looked the cleanest to me.

First of all, compile the 2in1screen binary. The sourcecode can be found on my GitHub. Download, compile it and push it to /usr/local/bin.

Note: Make sure to install xorg-xrandr and xorg-xinput for this tool to work.

Now configure the Desktop Manager to start it after login.

Reboot and make sure everything works as desired.

Touchscreen
The Hi10 Airs Silead touchscreen requires drivers that are not bundled with a Linux install. You can download them here: https://github.com/onitake/gsl-firmw...firmware/linux
See the Readme on how to install them.

These drivers get loaded by the Linux kernel. I submitted a commit to add support for the Hi10 Air to the Linux Kernel and it has been approved, however the commit will only make it into into Linux 5.1. that means until then you need to use a custom Kernel. I'm trying to keep an up-to-date one on my server here: index - powered by h5ai v0.29.0 (https://larsjung.de/h5ai/)
Make sure to download the kernel (linux-chewbacca) as well as the corresponding headers (linux-chewbacca-headers).

Initially you can install it, remove the default kernel and update your grub entries (the last part is important).

Every followup update can be done by only executing the install part:

Once Linux 5.1 is released you can go back to the official kernel by running:

Now reboot and enjoy your touchscreen.

Audio
If your Audio isn't working, make sure to update the alsa-lib to Version 1.1.7 or above. On Arch that package is in the stable repos so a
Code:
sudo pacman -Syu
will be enough.

Which means you need to clone lwfinger/rtl8723bs_bt
and run

General UI
Now, you probably already noticed, everything is a bit small to use your Fingers.

As a browser I recommend Google Chrome as that has a great touchscreen UI already.

For File browsing and reading I suggest using nautilus and evince because of their touch friendlyness.

System DPI
For the whole system, there is a few things you can improve:
First of all, increase the general DPI.
You can do so by adding

. If the file doesn't exist, create it.

LXQt Tweaks
Next up a few additional tweaks for LXQt:
First of all increase the Panel bar
Rightclick on the Panel and Press "Configure Panel". Then set the Size to 50px and the Icon Size to 30px.

Install OnBoard
Another Handy feature I found myself in need of was an onscreen keyboard. For that I installed OnBoard, and found a very neat feature here: Bug #1232107 “Onboard should support a keyboard shortcut for sho...” : Bugs : Onboard

You can map a button to open/close the keyboard.
I set mine to Super L, which equals the left Windows button and the touch button on the tablet itself.

In the LXQt Settings Menu you can configure Shortcut Keys.
Create or edit the existing shortcut and either map the following DBus Call.

If your Desktop environment doesn't support DBus calls, use the following command: 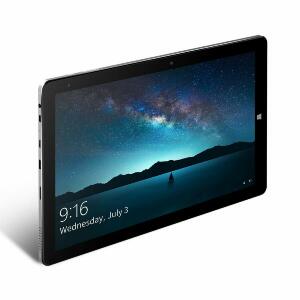