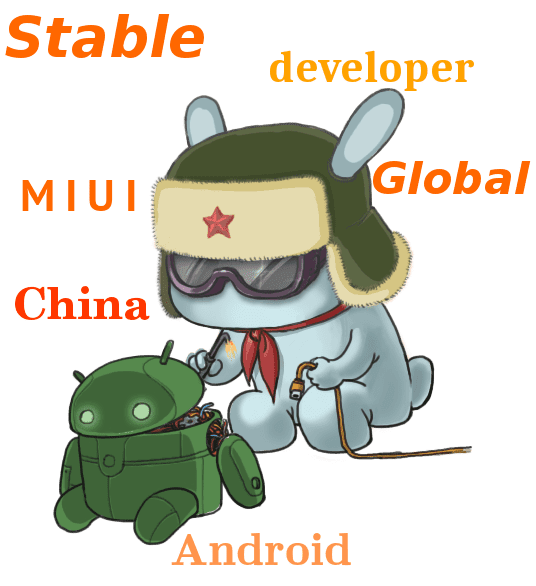 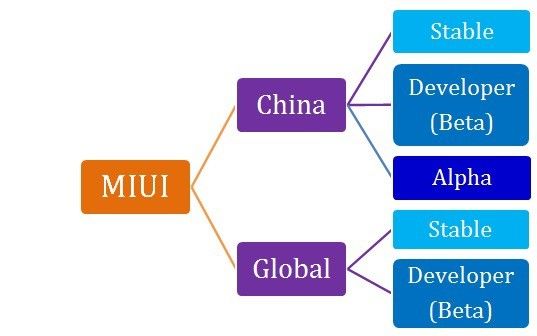 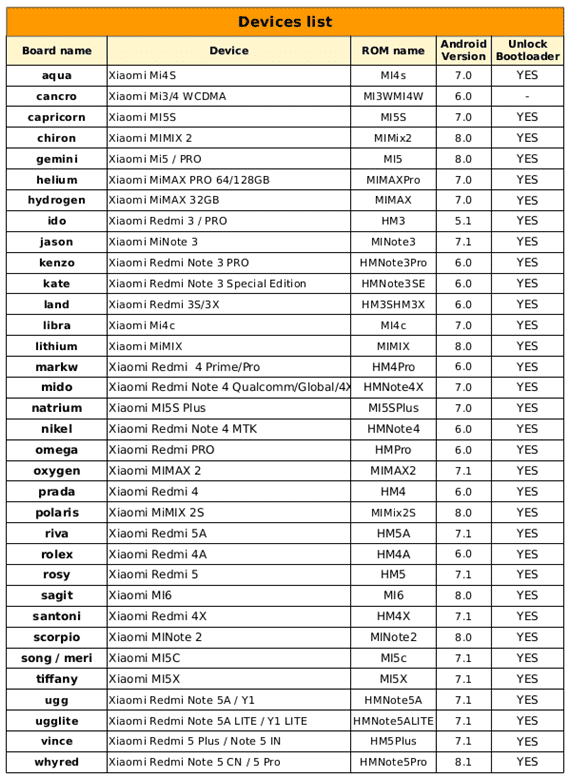 [attach = full] 329291 [/ attach]
The ROMS are distributed either for China or for the global market. Generally Chinese distributions come in Chinese (and English) and without Google applications (what is known as GAPPS). On the contrary, the Global versions usually bring the Spanish language (multilanguage) and Google applications. The recommended thing is a Global ROM.

There are 2 types of ROMS, those of development (developer), which are those that have the latest news and the latest failures; and the stable ones, which are the ones with fewer failures and less news. A stable is recommended if you are not an expert of the subject and you want / you need that in your mobile everything works correctly and that's it.


You will have seen that there is an Alpha version, which we will ignore, since not all the models have it and the only thing that is going to get is to get more involved.
[SPOILER = "Rom Alpha"] What is an Alpha ROM? Which terminals support this version?
Alpha ROM is a special version of MIUI only available for the China ROM version, which is more updated than the ROM Developer / Development / Weekly (Beta). In other words, it will have newer features than ROM Developer / Development / Weekly (Beta). Either way, Alpha ROM is only available for some Xiaomi terminals. [/ SPOILER]

The versioning of the stable is the first number the version of MIUI (right now MIUI 9), the second the major update number and the third and fourth are the minor update numbers. For example 9.2.6.0, that is, MIUI 9, major version 2 and minor version 6.

The versioning of the development is made up of the first number the year, the second the month and the third the update number. For example 8.3.5, that is, year 2018, month 3 (March) and day 5.

Take this opportunity to make a clarification, since in some occasion you will find a ROM that for example will be of type 9.2.6.0.0, well, this double 00 is clearly indicating that the rom is false, is cooked by a store with the intention to appear official. With this rom you can not receive OTA ever and almost certainly you can not unlock bootloader or install an official version from your updater.

Android is the operating system and MIUI is the personalization of Android (changes in the menus, functionalities plus extra applications) that Xiaomi does. The Android version depends on the Xiaomi version, they are inseparable. Android is releasing its versions every year with its improvements and at the same time Xiaomi is developing MIUI, remember that we are with MIUI 9 and maybe at some point MIUI 10 will come out in a stable way!

"You can see all this information on your Xiaomi phone, by going to Settings> about the phone> MIUI version.

[ATTACH = full] 329289 [/ ATTACH]
A group of developers outside of Xiaomi have developed Custom Roms, based on the Chinese ROM of each terminal, where they have been read and translated multilanguage.

[ATTACH = full] 329290 [/ ATTACH]
We must ensure that the Rom downloaded corresponds to our terminal, since there are models that do not share the same rom (for example redmi 4 prime, redmi 4 A, redmi 4X)

I hope you clarify something more to new users ...
Source:
Guide to understand more about the MIUI versions!
The meaning of the MIUI versions - Guides and Tricks - My Community - Xiaomi [/ QUOTE]

This is a very useful publication, thank you!

(Quoted in its entirety, as a reference)